Dodo in the Room

Should we leave dodos in the past, as part of the history of extinction? Would we like to bring them back and have them as companions? Or should they rather be set out into the wilderness of Mauritius where they were endemic to?

Building on Dodo in the Room, a new edition of the project is created for May I introduce you: Alien. While dodos and humans had lived together for a very brief period of time, they have formed an interesting relationship throughout history. The project dives into the bits and pieces of this entangled relationship between dodos and humans and critically reflects on their possible future(s) together. Through an interactive process, the project will map out collective visions, hopes and concerns about de-extinction and explore our interspecies relations. 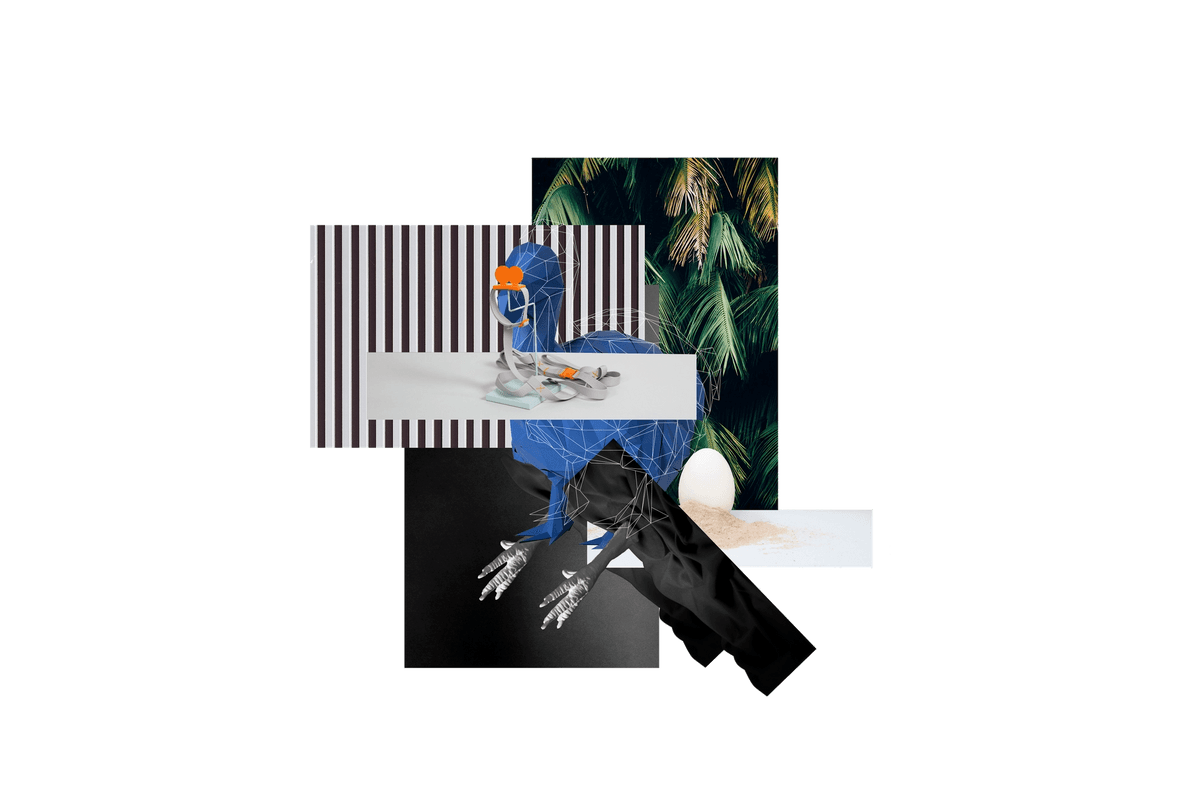 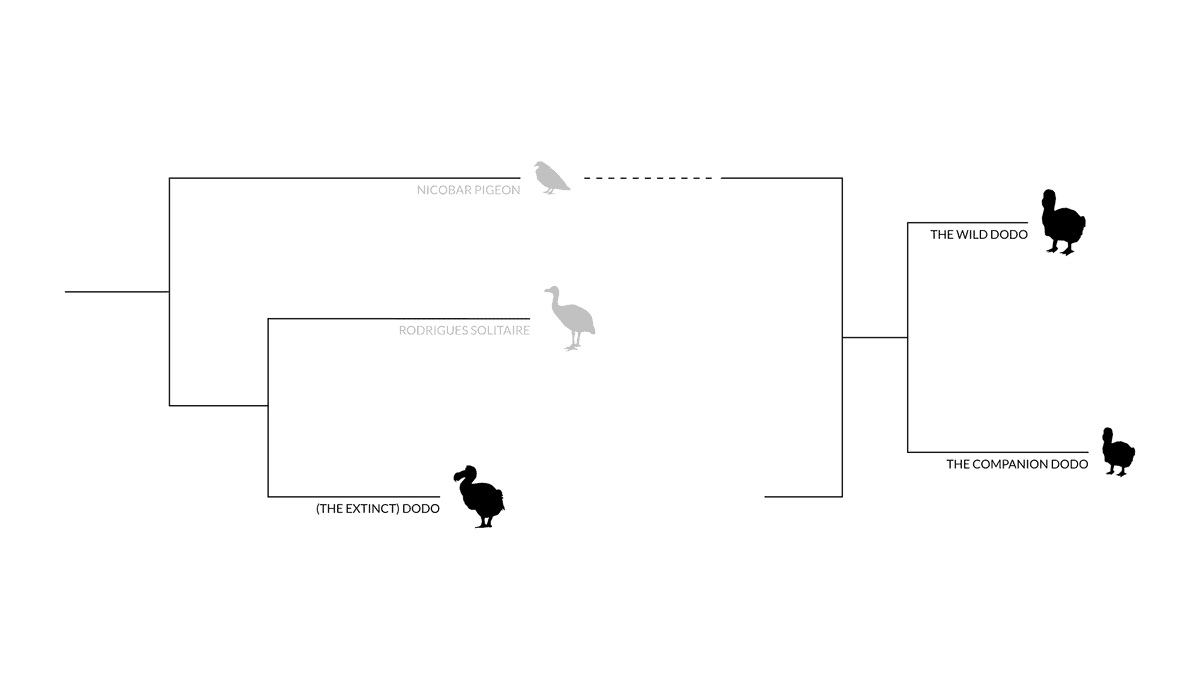 The use of new bio-technologies to bring back extinct species has been and still is a topic widely discussed. While science fiction has already over-worked this fantasy, it has become more than just fiction. Researchers are making more and more progress technically, especially in the first steps of de-extinction. However the steps after bringing back the extinct species are less discovered but equally important. Captive breeding and return to the wild are ideals of de-extinction but are there other possibilities which we have to consider, avoid or cherish?

Dodo in the Room explores what it means to bring an extinct species back through the lens of a companionship with an unextinct dodo. The project reads the lines between utopias and dystopias and provokes a discussion about de-extinction by making the ongoing science tangible with a collection of design means. A fictional interview with the first Viennese Dodo owner, her companion dodo and other artifacts invite people to a world, in which we co-live with unextinct species. 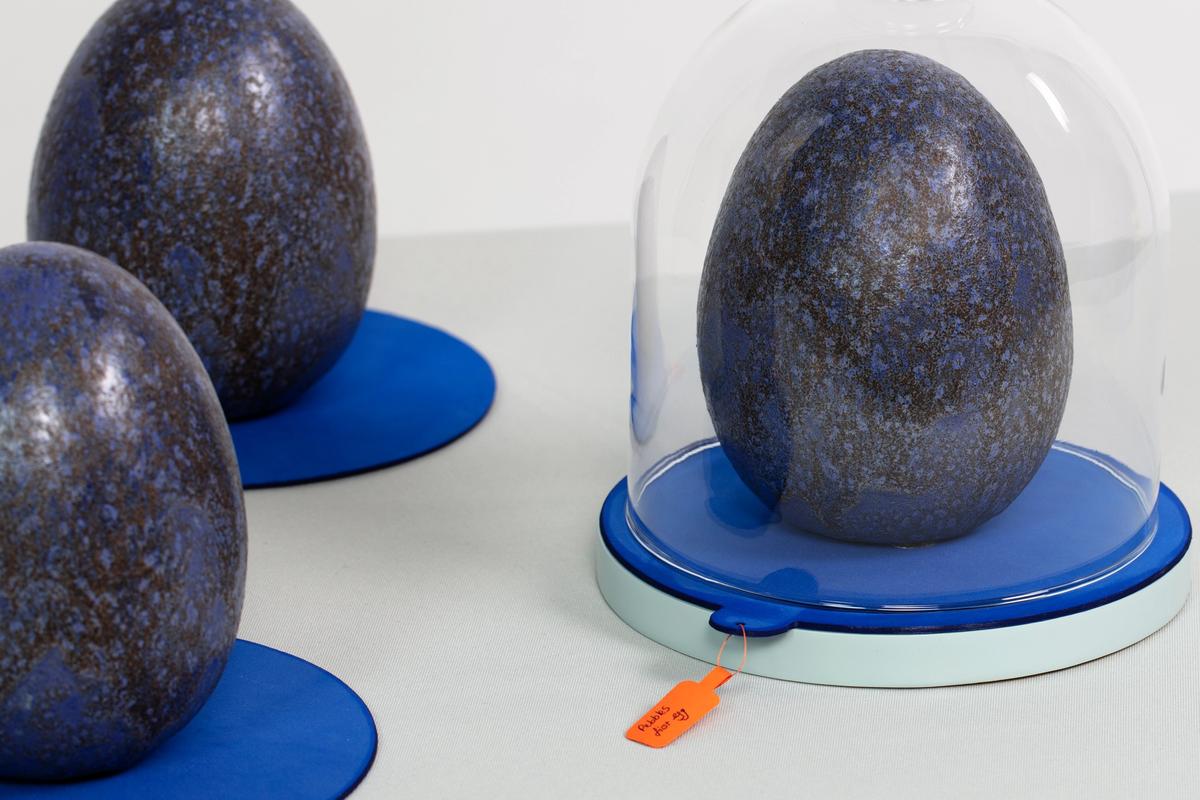